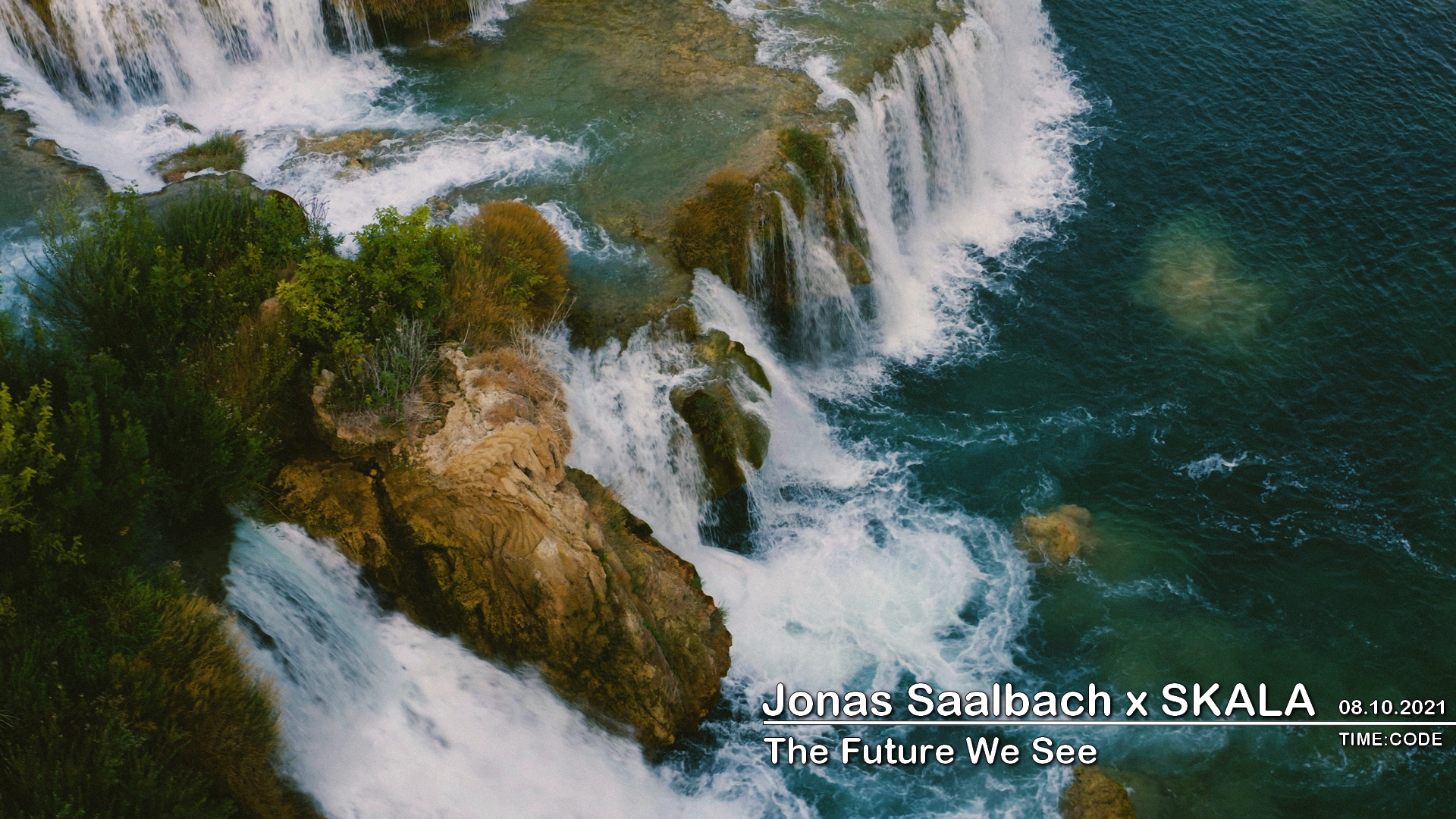 Jonas Saalbach loves to sit in the studio with his girlfriend SKALA and produce different kinds of music with her. SKALA is not only a great producer, but also an extraordinary singer, who immediately captivates the listener with her smooth but very expressive voice.

After joint label work with Jonas Saalberg’s own Radikon label, various joint productions and live videos, such as the impressive set at Filmpark Babelsberg produced by Ritter Butzke, the new single ‘The Future We See’ with SKALA along with the accompanying video is another milestone in the career of the two. The whole thing is now released on TIME CODE Records Reading between the lines, I am asking myself if there will be more happy private news to report from the two in the near future? 🙂 🙂

“Walk on the water with me, show them the future we see, sail in the desert with me, make them go insane, tear down the past that they need, let em run ’til the sun is gone”.

With these expressive lyrics the track starts, SKALA is pulling out all the stops of her skills and is impressing with an incredibly strong, but extremely natural stage charisma and her special (in the simple sense) soulful voice with the highest recognition value. Jonas Saalbach, who can be counted among the crème de la crème of European electronic producers alongside Rodriguez Jr., John Digweed or Sébastien Léger, conjures up a multi-layered carpet of sound in the virtual musical space where SKALA is gently gliding along with her expressive voice.

The video has captured the breathtaking atomosphere of the Krka National Park in Croatia extremely well. With “The Future We See”, the SKALA and Jonas have created an audiovisual gem that is convincing in all respects and makes you hungry for more. And the hunger is perfectly stilled by Jonas Saalbach – with the new album “Headlines” and the 74-minute live video “Live @ Krka National Park, Croatia (TIME:CODE).

Facts about the Video: