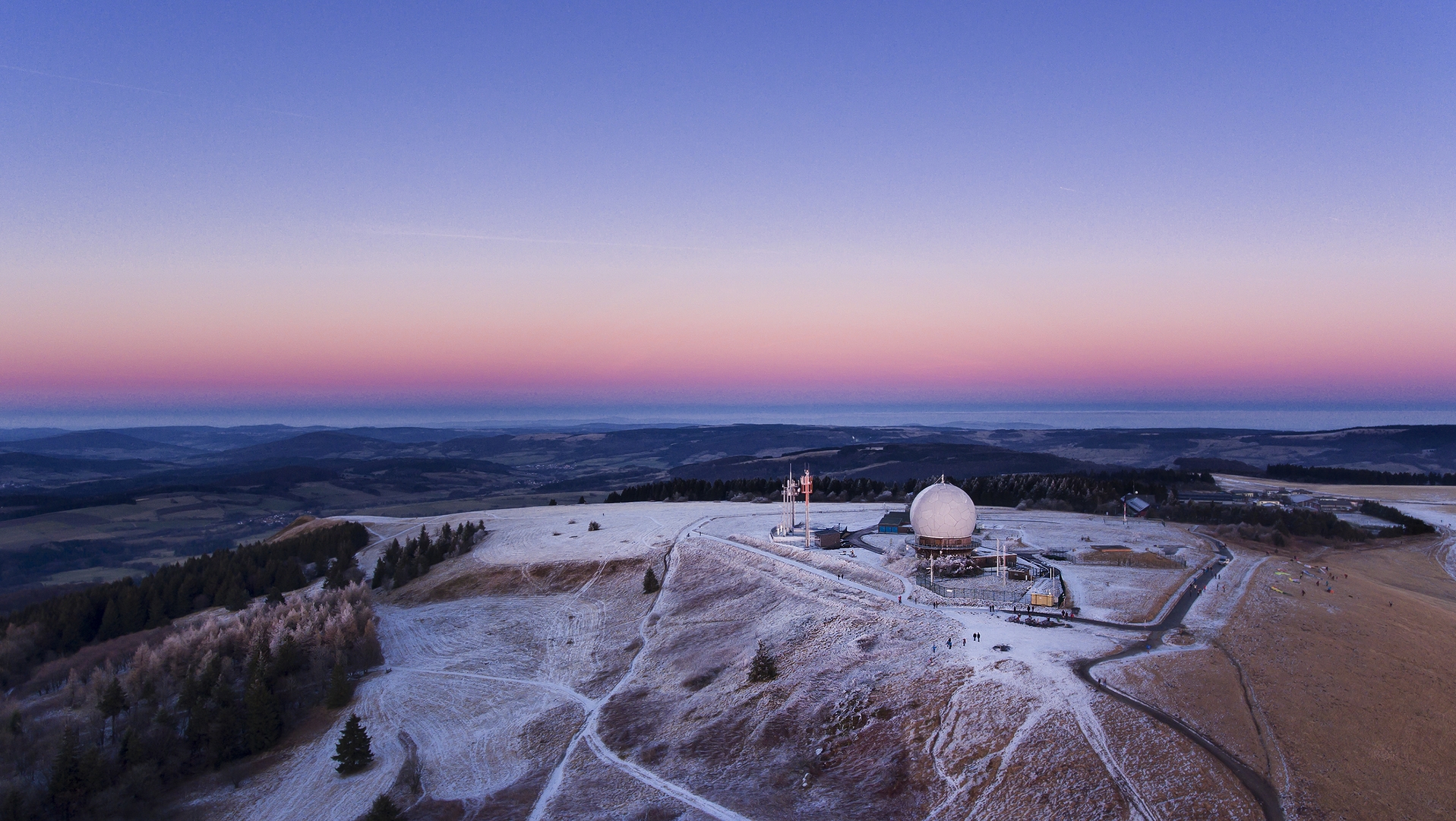 After watching Hania Rani’s video at the beginning of the month “ Live from Studio S2 “as well as the last Album “Home” I’ve listened to it over and over again, including on YouTube, it was only a matter of time before the omniscient algorithm would recommend something related to me. And so it was, GoGo Penguin was suggested to me several times – and one fine day I followed the recommendation. Almost immediately I was on fire, because the music by Hania Rani, which I have listened to with passion over the past few weeks and discussed in a review, has paved the way for me to GoGo Penguin.

But before I tell you the albums from 2020 and the remix album GGP / RMX (release on May 7, 2021), I should bring you closer to the videos that were made in 2020 and 2021. Because GoGo Penguin, the trio from Manchester in UK, is particularly fascinating with the live performances and, as a border crosser between repetitive minimalism and acoustic electronica, presents immensely fascinating soundscapes and is also a real feast for the eyes and ears from an audiovisual point of view.

I have put together the latest live videos for you in a playlist with 9 tracks, which are made up of tracks from “Live from Studio 2” (from the venerable Abbey Road Studios in London) and a few other performances.

The live tracks are arranged in a fascinating manner throughout, Rob Turner with acoustic drums and Nick Blacka on acoustic bass provide the rhythmic foundation on which pianist Chris Illingworth, with his broad piano runs, is allowed to meander impressively and sometimes like to dash forward.

Outstanding is the pearly “Atomised”, the mystical “Totem”, the angry, whipping “Protest” and my absolute favorite – the cloudy, flowing “Kora”.
You can find all of these tracks on the fantastic live album “Live from Studio 2, Abbey Road Studios, London”, which I warmly recommend to you.

The sound quality of “Live from Studio 2” in 24 bit / 96 kHz is great and convinces with crystal clear, never sharp-sounding highs and deep, cleanly mixed bass.

All tracks from the above list, with the exception of “Protest”, are also included in the album “GoGo Penguin” from June 2020. For me, this album, simply titled with the band name, is one of the best that I have heard across genres in the last three years. There is not a single track on this work that is not completely convincing. Again it is the studio versions of “Atomised”, “Kora” and “Totem” that ensure that you always put the album at the front of the record shelf – right next to Hania Rani – so that you ALWAYS have “GoGo Pengiuin within reach .

The melancholy “Don’t Go” is also very convincing, as is the hypnotic “To The Nth”. All in all, this album seems like one piece, the duration of the album of 43m 44s flies by and the last track “Don’t Go” on the album seems like the irresistible invitation to move the tonearm to the inlet groove of the LP again .

The whole album appears like a huge erratic block high up in a lonely alpine valley, in front of which you stand admiring and ask yourself “Damn, how did he get here”. This work is a milestone in the field of modern jazz, repetitive minimalism and acoustic electronica, as GoGo Pengiun describe their sound themselves and would rather reluctantly see themselves well packed and hermetically sealed in genre drawers.

I can only judge the sound quality of the album “GoPenguin” from 2020 based on the stream from Qobuz in 24 bit / 96 kHz. But there is no reason for criticism. Original files in 24 bit / 96 kHz were not made available to us by UMG or the management for test purposes.

Last but not least, we come to the new GoGo Penguin album, entitled “GGP / RMX”, in other words “GoGo Penguin Remixed”, where leading DJs and producers, mainly from the UK, have remixed and refined various tracks from the album “GoGoPenguin” – what once worked brilliantly, but sometimes comes across as less successful.

“Kora” in the remix by Cornelius is extremely convincing and is very pleasing. Chris Illingworth (piano) says: The “Cornelius’ mix opens the album great, it’s both intelligent and beautiful. The way in which he cut and repositioned the piano melodies and combined them with synthesizer lines makes it familiar, but also gives him a new and individual character that perfectly introduces the remix album. “
Cornelius, who remixed the track “Kora”, was careful to preserve the artistic framework of the track as much as possible – and he did a great job.

Machinedrum gives his remix of “Atomized” a very idiosyncratic character. “One of my favorite things to do as a producer is to create a fusion between electronic sounds and live acoustic instruments. When Gogo Penguin approached me to remix Atomized, I was thrilled with the opportunity not only to experiment with the track of mine, but also to work with such incredibly talented musicians and a forward-looking composition. I loved learning the piano arpeggios and recreating them myself in order to play with the melody of the original and let it breathe through the synths in my studio, “says Machinedrum of his remix of” Atomized “.

The remix of the track “ Embers “, realized by Yosi Horikawa, creates a beautifully soulful electronic landscape and gives the track depth and space. The combination with real sounds creates a very special aura.

The Portico Quartet remix of “Don’t Go” is my favorite on this album. The Porticos have perfectly captured the basic emotional impression of the track and very successfully transformed it into their own world of sound.

I don’t like the work of some other remix producers on this album like 808 State or Nathan Fake, because I think their remixes of “Open” (Nathan Fake) and “Signal in the Noise” (808 State) destroy the basic structure of the original tracks – which may have something to do with the fact that I’ve never really liked 808 State and Nathan Fake, the same applies to the remix “F Maj Pixie” remix of “Squarepusher” .

The bottom line is that there is a lot of light on the GGP / RMX album, but also a lot of shadow – but it’s definitely enough for a purchase recommendation.